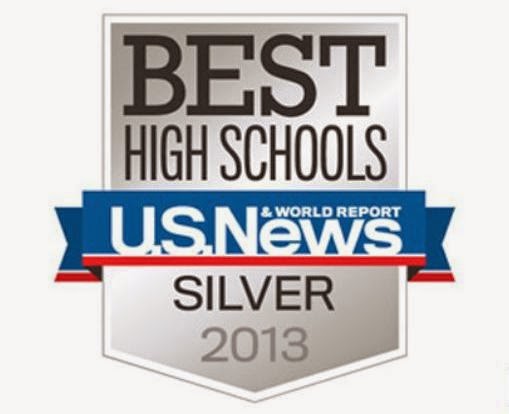 A Bit About The School


Real Estate For Sale In District 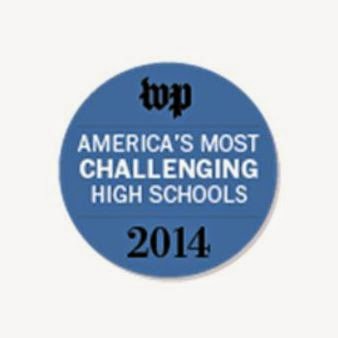 -Newsweek's 2010 list of America's Top Public High Schools named MHS one of the best high schools in the nation. School made AYP as defined by No Child Left Behind, 2010


School Website Resource
Posted by Around Atlanta Blogs at 1:43 PM

Around Atlanta Blogs
Welcome to blogs from around North Atlanta GA and written on behalf of Realty On Main located in the City of Alpharetta GA on main street.